If you’ve never heard of ZURB, don’t be surprised, the company has kept an unusually low profile. However over the years, ZURB has risen to the level of an industry standard, attracting clients from the likes of Britney Spears and Zazzle, to internet heavy-weights like eBay, Facebook, and Yahoo. Their latest contribution to the world of design brings to the table a product that serious web entrepreneurs have been itching to take out for a spin.

A few days ago, the team unveiled what will likely become an indispensable tool for professional web designers everywhere. It’s called Notable, and it makes online collaboration easier and more effective than ever. If you’ve ever struggled to find the words to specify the slightest detail of a design; if you’ve ever had a painful conference call where the locations of each potential change need to be spelled out in extended detail before any actual discussion could begin; if you’ve ever waited till the odd hours of the night so you can properly interface with an overseas design team–then you already know: this new service changes everything.

While there are a variety of service packages available for purchase, Notable is also thankfully available as a 30 day free trial or a barebones, free bundle for those who want to get their feet wet before taking the pricey dive to pay to play. The free package allows for 3 simultaneous users, 3GB of online storage, iPhone support, and one Virtual Desktop on which to work. Once you’ve signed in, Notable allows you to post screenshots, mockups, or even straight code from your website for other users to evaluate and comment on. Notable gives you full control of over who gets access to your project and even throws in a nifty design history tracker so you always know where you’re headed and exactly how and why you’re headed there.

The ZURB team has even published Notable as a firefox plugin or iphone app so you can get feedback on your page whenever and wherever you want.

Want to learn more? Planning on using Notable until the day you die? Head on over to the site. 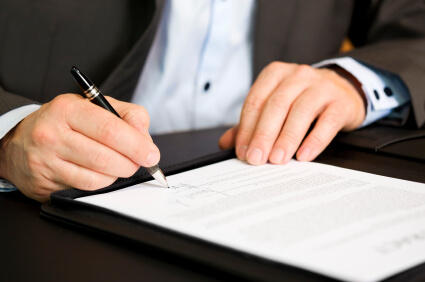