By now you’ve inevitably heard of it. Every here and again, you hear mention of its function, little blips on the radar of the collective consciousness that is the Internet. And yet, despite the articles and buzz, people are don’t seem to be able to pick out Google Wave from a hole in the wall.

At first glance Google Wave is every marketing executive’s wildest fantasy come true. The service is exclusive, offered by media darling Google, and the description is so laden with buzzwords that it seems like a sure-fire win. Unfortunately in the process of self promotion, Google has overwhelmingly succeeded in making themselves a product that borders on impossible to describe and to some extent, comprehend.

To give some sense of just how brain wrenching the project is, consider the following: Google published a tutorial video in an attempt to explain its brain child. At just a shade over an hour and 20 minutes, the video is roughly the length of your average romantic comedy. Regrettably, by the end, most viewers would still be hard pressed to summarize the service in a sentence or less.

Google Wave was released under the same invite program that helped build up hype for Gmail. Currently there are roughly 100,000 users testing the service, however, new users can only register through invitations they receive from current users or Google itself.

Consistent with Google’s previous policy, Wave is an open source project—meaning it will be increasingly more customizable and polished over time. So far it looks like their invitation for development has been well received. Open-sourcers are already looking to jump on the bandwagon, going so far as to bid on invitations to the service so they have a head start over their competitors.

As you read, prices for Wave invites on eBay have begun to climb. The highest offering already hangs at a steep $200 per account.

So why all the hype? Why are people paying hundreds of dollars for a service that’s still in its testing stage? Just what in the heck is this thing? In summation, users can invite other users to their “wave” which is a bit like a chat room in the sense that users can use it to communicate live. Users can submit, edit, and comment on content in the form of text, pictures, videos, Google maps windows, or even games. Everything is updated on a near realtime basis, thereby making collaboration and social interaction the real core function of this service.

However, Wave is still much more than that. The fact that the service is open source means that its potential applications are really limitless.

Provided someone takes the time to program an extension for it, Wave will allow for users to incorporate ANYTHING, and we do mean ANYTHING—even other websites, in your wave.

In many ways, Google Wave is a project with such myriad functions, that it’s very difficult to pin down and categorize. This sort of thing has never been done before and because of that, it defies explanation. Whereas most services will focus on performing one function extremely well, Wave seems to do everything communication-related at once and the end result is understandably tough put into words.

It is email, it is AIM, it is the wealth of information and entertainment that makes up the internet integrated into a single platform. It is everything and simultaneously nothing more than a blank canvas.

Wave was developed by a group of engineers who were essentially left to their own devices for months of development time and it shows in the resulting product. There’s no clear product, only amorphous potential.

Google has a real challenge ahead in marketing their new toy—and until they can figure out how to describe it in less than an hour and twenty minutes, the public will likely stay confused on the subject. Fortunately, WhirledInteractive has taken a step in the right direction, and released their own explanation of Wave. They aren’t the only ones. LifeHacker recently sent out a call for the best real life applications of Wave and hundreds responded with some of the most innovative things we’ve seen.

The Google team needs to take a page out of this book and present a marketing campaign that’s as creative as their product. 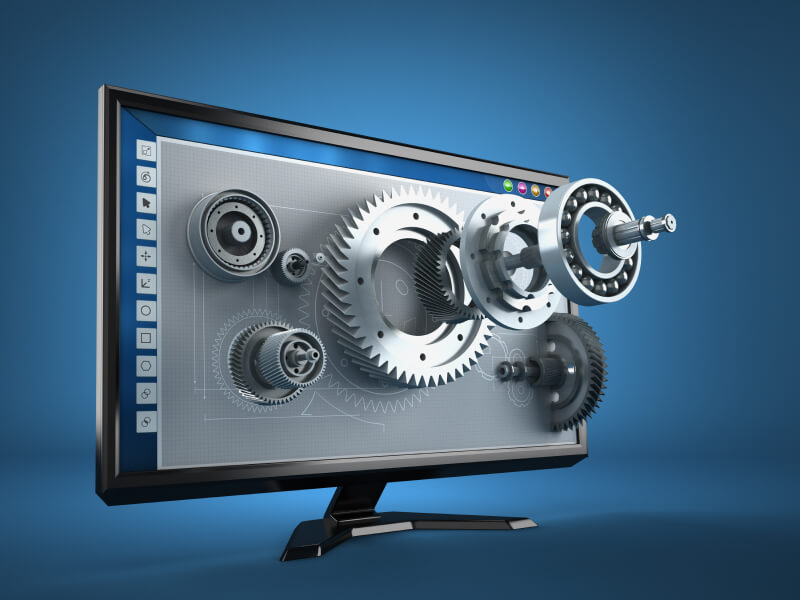 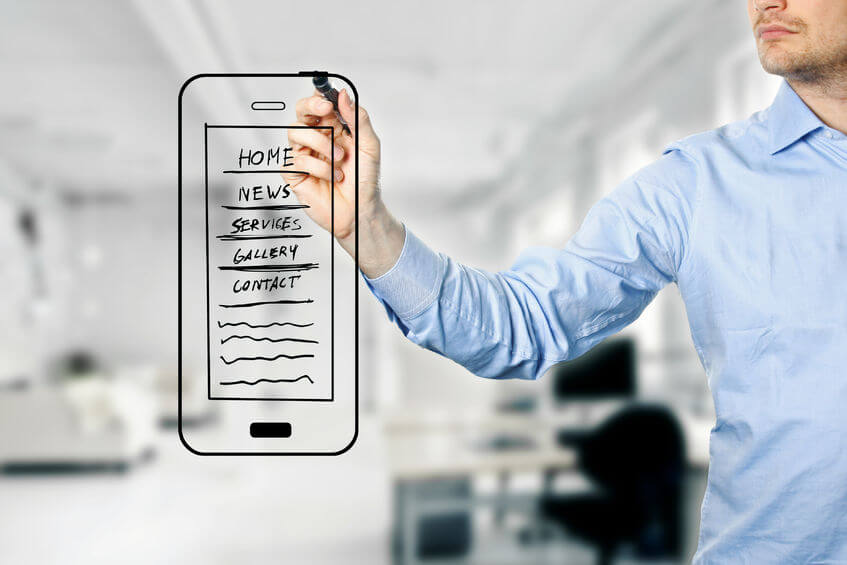 Today is Mobilegeddon – Is Your Website Ready?
Google has taken into account the mobile-friendliness of web sites in search rankings for years. Google also refines the search algorithm hundreds of times a year, in an attempt to understand users and retrieve the highest quality search results for any given query.  Yet on April 21, Google will release one of the biggest algorithm updates in history, one that has the potential to drastically change current search rankings. The update has been coined Mobilegeddon for the heavy emphasis the new requirements will have on the mobile-friendliness of websites. This has the potential to cause webpages currently well ranked to plummet in rankings or even disappear from search results. “This change,” wrote Google back in February, “will affect mobile searches in all languages worldwide and will have a significant impact in our search results.” Basically, if your website isn’t mobile friendly - you’re in big trouble. Don’t worry, there is something you can do about it, but you need to act fast. We’ve put together a few tips for how you can pick up your proverbial sword and fight in this year’s mobilegeddon, and battle for a decent search ranking. Test the Mobile-Friendliness of your Website  “But, guys, I can see my webpage just fine on my phone. I’m good to go!” If this is you and you’re not sure, it’s a good idea to check and see how Google views the mobile-friendliness of your site. Here is a handy tool that will help you do so. All you need to do is enter your company’s website URL, and Google will let you know what they think of your site. If your site is rated as mobile-unfriendly, they’ll give you reasons why as well as some suggestions on how to improve. While this is not as comprehensive of an analysis that a hired professional could do - it’s a start. Feel free to use the tool for other parts of your business, or even for your competitors to see how you match up. If only dating were this easy.  Know Google’s Criteria Google and other search engines consider many factors when ranking websites. One known factor is the quality and quantity of both written and image-based content. Others include how many websites point to your webpage as a reference, or how frequently your website is mentioned on social media. How your website is constructed, what platform your website is constructed on, and many other considerations are made in how your site is generally ranked.  Now considering mobile-friendliness alone - that’s its own set of factors. How large the text is, too many or unclear images, and site responsiveness overall. Go ahead and take a look at your site on your own mobile phone - do all of the elements reformat automatically, or do you end up with “floating” images that move to different parts of the webpage when zooming in or zooming out. While the Google algorithm is as unknown as who will win the Game of Thrones, here are a few things we know that Google will ding you for in terms of mobile-friendliness: Text too small to read Links too close together Mobile viewport not set Uses incompatible plugins Content wider than screen Sources on page can’t be loaded  Those are just a few but good places to look yourself and fix right away.  Be the Best on Mobile  If your site is mobile friendly, good for you. But like everything else it’s a sliding scale, and better looking sites on mobile will on April 21 get priority. Now if your website isn’t mobile friendly, the obvious answer here is to do everything you can to update your website as soon as possible before your site gets dinged so badly it will take you months or even years to recover. Even if you are a little behind today that’s alright, so long as you’re making changes as soon as possible to catch up. Search engines are only going to get more sophisticated and complex when it comes to query results. It’s more important than ever to pay attention to what the search engines are looking for and now we know that mobile-friendliness is paramount. If you still aren’t sure where to start, we can point you in the right direction.
Read Article
Partner With Us
Ready to get more from your agency partner?
(619) 870-0114 [email protected]