Why Prototyping Is Necessary for App Development

As a business leader looking to keep up with the competition, you might decide the easiest way to do so is to have your own app. Many of the major companies have one, and it can be a huge driver for e-commerce and even bigger profits. But just as a well-designed app can give your business a boost, a poorly designed app can crash and burn. The good news is, a lot of app development problems can be fixed in the early stages if the proper time is taken to prototype.

A prototype is not an actual app, it’s an interactive set of mockups created using specific prototyping software. The goal is to simulate the end experience, similar to how an architect will create a building model before diving into construction.

But why take the time to create a prototype if it’s not really an app? There are a few reasons, which may not be obvious.

It Brings Everyone Together

It’s no secret that there are a ton of teams that work together on an app — everyone from programmers to designers to testers to directors. With so many hands on the app, it’s perilously easy for things to go off the rails because one team didn’t get the feedback from another team, or one stakeholder wanted something different than another. Prototyping can help mitigate this strain and make sure everyone stays on the same page as far as expectations and concerns go.

You Find What Works and What Doesn’t

The prototype is essentially the first draft of the eventual finished product, which is what makes it so good at identifying what’s working and not working with the app. Prototyping can let stakeholders see what ideas look like when they’re translated into real-life design. “One of the beautiful things about prototyping is that it allows you to work through this before you make a promise to a client or invest in the creation of the final product,” says Sheena Lyonnais at Adobe. If you’re a company commissioning an app, then you’re going to want to use prototyping to see if it looks as good on paper as it does in ideation.

It Accounts for All Viewing Mediums

Do you want your app to look good on all smartphones, tablets, or both? An article at Design Instruct reminds us that given how complex different viewing mediums have become, it can be difficult to design an app to fit the display specs for all devices. Prototyping allows app developers to create wireframes that let them see just how an app will react in multiple viewing environments, which is key if you’re looking to make your app available across all platforms.

It Saves Time and Money

Prototyping gives devs the ability to create a basic, clickable rendition of how the app could look and function — a lifesaver if the dev team is short on resources.  “Prototypes are no longer optional,” offers Peter Holmes, Creative Director at Barefoot Solutions. “Starting development without one would be like starting a construction team without a blueprint.”  Creating a usable prototype saves both time and money — plus it lets you refine the app as you go.

It’s tempting to want to rush right out there and get your company’s app into the marketplace. But for the sake of having a successful app with a long lifespan, allow developers enough time to prototype what they want it to look like and how it should operate. It doesn’t need to be a lengthy stage, or cost a lot of money, but it’s a vital step to get everyone on the same page and sort out any technical or creative difficulties early. 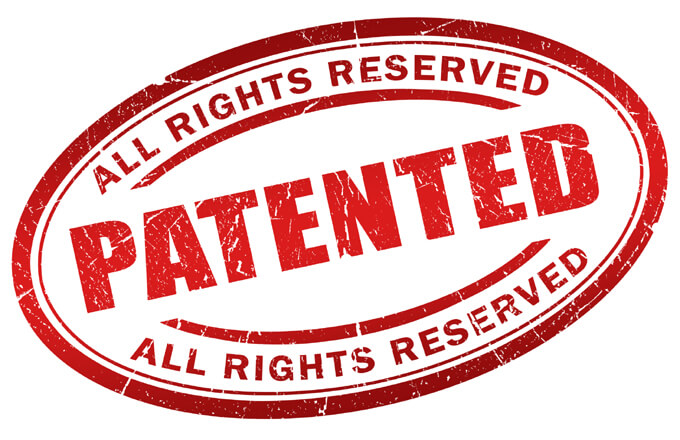 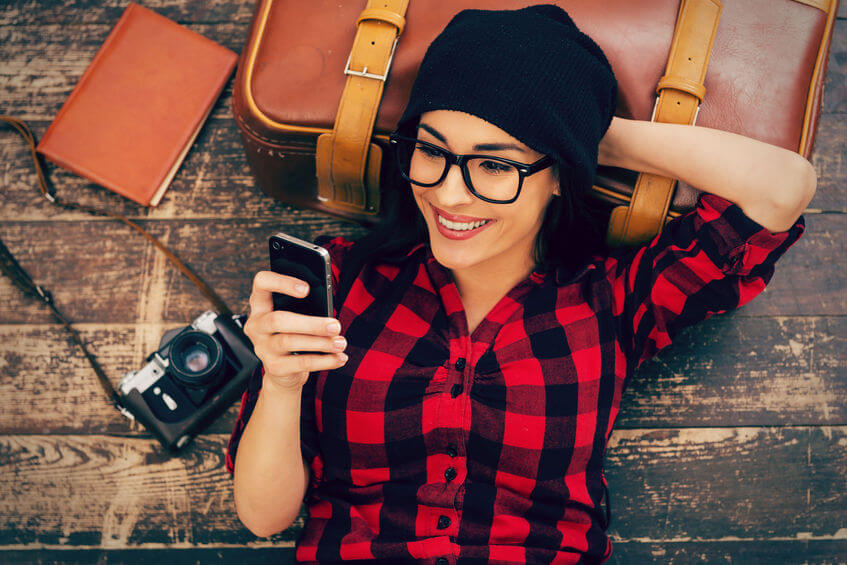