Better thank your lucky stars. On October 5th, Adobe announced a workaround to the iPhone’s complete incompatibility to Flash. The company showcased a handful of apps, developed in Flash and directly converted to a fully functional iPhone compatible form, in front of a live audience at the annual Adobe Max event in San Francisco.

In enabling the channels of conversion, Adobe has opened the floodgates for ever greater volumes of 3rd party applications.

Now it’s anyone’s game—provided you can make it past Apple’s heavy-handed censors. By using Flash Pro CS5 (slated for public beta later this year), aspiring developers might finally get their very own piece of the much-sought-after Apple pie.

The iPhone/Flash incompatibility has long served as a source of annoyance for many a user: causing anything from minor style disruption to the total catastrophic failure of entire websites. Over the past decade, Flash has grown from amusing novelty to one of the primary mediums of content delivery on the internet.

Flash is used to power everything from animated ads, to video players (the likes of which have granted YouTube and Hulu their runaway success), to full on media platforms from which complex applications can be run—all on a lightweight, easy-to-install standalone program.

So why hasn’t Apple included Flash functionality on the iPhone? Due to the nature of the Flash player, it would, to be blunt, cut into Apple’s profits. Apple is currently maintaining something of a totalitarian regime over the software and hardware rights to its creations. Users can only gain additional content by purchasing it through the Apple regulated iTunes store…and Apple aims to keep it that way.

So will you ever be able to stream that new trailer off MovieFone? Don’t bank on it.

The Flash player actually violates the Apple Terms of Service, in fact any sort of plug-in to the Safari Browser would represent a breech in contract. But it’s a start, and with greater pressure to ease up on content restrictions arising from competition like the Google Android, it’s only a matter of time before Apple is forced to reconsider its policies.

However, with html 5 in full swing, the need for dynamic content plug-ins like Flash and SilverLight is significantly reduced—potentially to the point of obsolescence. Html 5’s design means that the potential and power behind web apps freshly created on its platform will be unparalleled: faster, more immersive, and ever closer to being indistinguishable from their offline brethren. To date, Apple, Google, Mozilla, and even Microsoft are doing their best to promote it.

With the lines already drawn, it’s going to be a tough, uphill battle for Adobe.

Is it time to ditch your Flash books in the closest dumpster and move on? Has Flash become so prevalent that it’s now an irreplaceable Internet staple? Look for Barefoot Solutions to weigh in on the debate soon.

In the meantime, let the games begin. 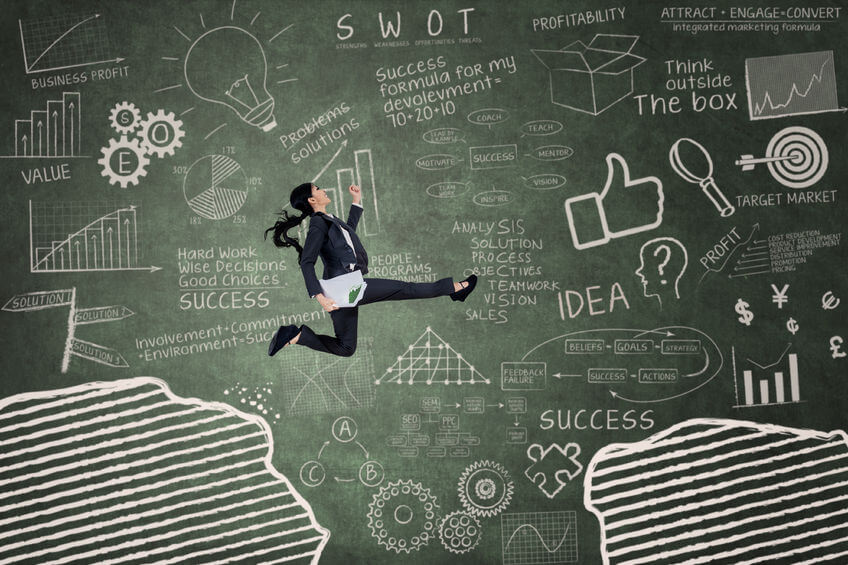 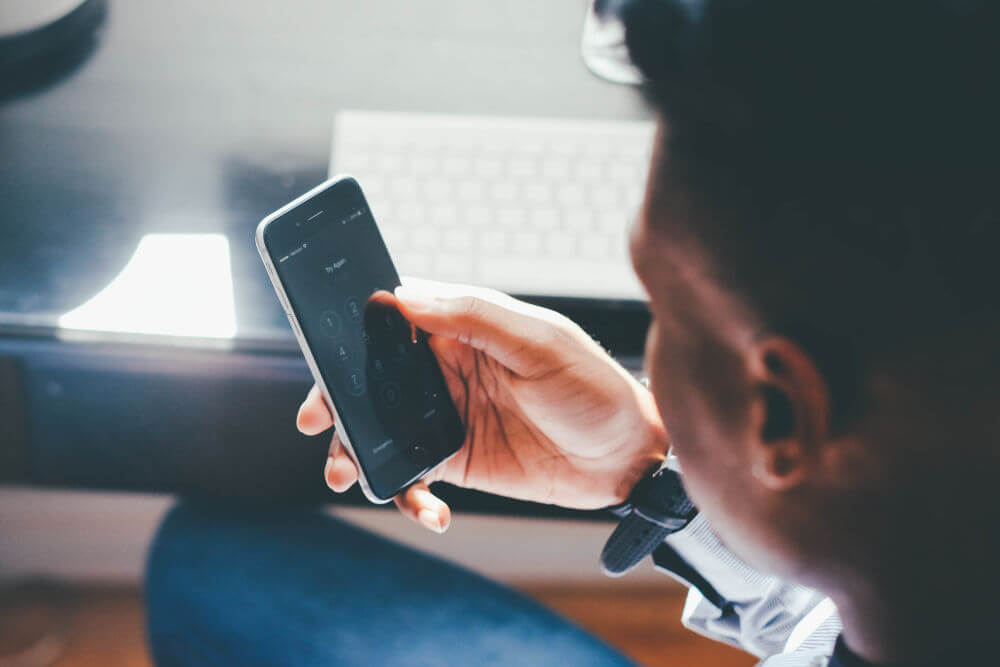